Awareness of the effects of climate change has grown considerably in the last two years worldwide as different countries have grappled with severe natural disasters, rising temperatures, melting glaciers and dwindling natural resources. Investors are looking for more sustainable methods to invest their capital beyond fossil fuel.
With oceans that are warming at a faster rate than expected and melting glaciers, and activists bringing attention to events at the national and international level, it is no wonder that investors are now increasingly asking about sustainable ways to invest and how to mitigate climate change. While exact impact of the extent of global warming is unclear, climate change is now a reality that investment firms, financial institatuions and governments are beginning to address through policy changes. 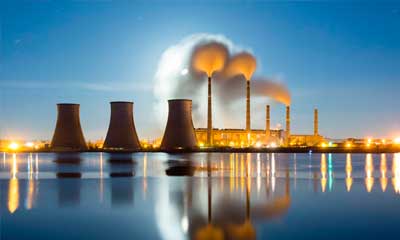 The Opportunities of Climate Change

The Fall of Globalization