Persistence of the Gender Pay Gap

Men continue to earn more than women both in developed and underdeveloped economies, and this trend is likely to continue in the future, with bodies like the World Economic Forum estimating that it will take over 200 years for the pay gap to close.

On the global level, the difference in hourly wages stands at 18.8%, according to a 2018/19 Global Wage Report. The pay gap seems to be independent of the income level. For instance, with a gap of 15.4% and 15.3% respectively, high income Canada and the US are comparable to lower-middle income Philippines (15.7%).

Why does the gap persist? There are complex forces at work, many having to do with basic inequalities in society, education, lack of career opportunities, work experience, and absence of laws and state policies supporting equal pay. 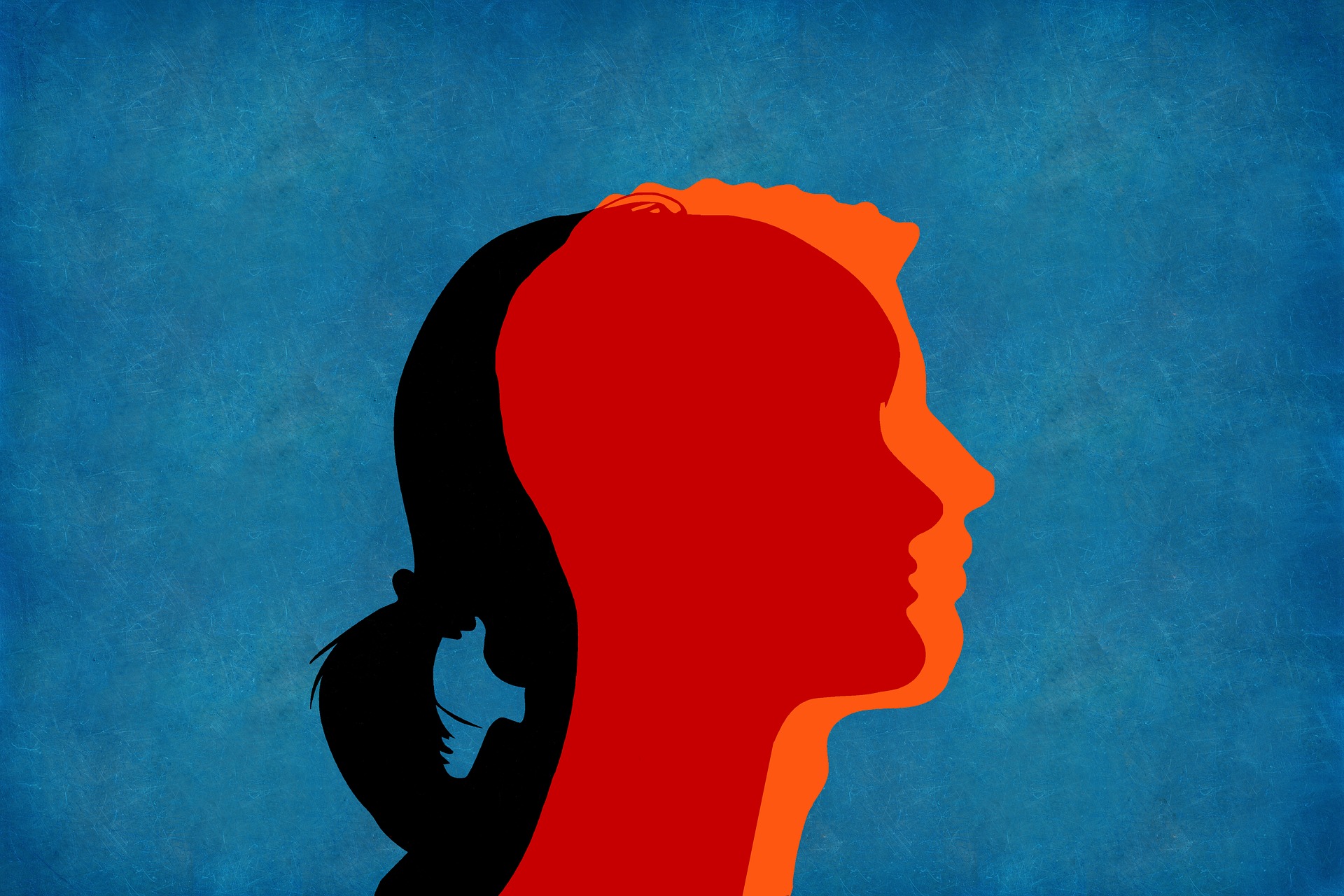 The 2018/19 Global Wage Report considers “explained” factors, such as workplace, job, and human capital, and “unexplained” factors, and it concludes that unexplained factors play a major role in the pay gap. For example, in the US the pay difference is mostly unexplained throughout the wage distribution although education has a role at the low end.

In the skilled labor category, there are several cases of women being underpaid. A survey of 10,000 American tech employees found a wage disparity ranging from 20 to 30%. Unfortunately, the fields where women should stand out as examples of talent are the ones where they actually lose out the most: financial managers, physicians surgeons, accountants and auditors top the list of professions where women’s earnings are 22 to 35% less than men. Inequality at work affects women at all levels, from lower opportunity roles all the way up to CEO positions. Notably, the size of the gender pay gap grows as a woman rises in a company.

Besides a difference in pay, there is also a considerable difference in representation. There are many women in lower income jobs, but very few in high management positions. In 2018, 22% of board seats in the US were held by women. At the C-suit executive level, women representation is at a staggering 5%.

How does the pay gap affect women? The most obvious effect of this pay gap is the lower lifetime earnings, which, in turn, means lower retirement income, especially if breaks were taken in her career path due to caregiving duties. Research indicates that at age 65, women are 1.6 times more likely to live in poverty compared to men, and at age 75, the likelihood of poverty becomes twice as much as men.

What is being done to erase this inequality? On a general level, there are laws being put in place - although this is not across the board. In the UK, for example, equal pay is stipulated by law. This stipulation helped make some progress, but, sadly, the pay gap grew in some other fields, such as finance and construction.

No doubt, it is difficult to eradicate such a monolithic social ill overnight. Advocacy and outside pressure have had a positive effect; however, for the effect to be more pronounced, corporate policies need to change. At present, many employers get away with paying less by prohibiting employees  from discussing their wages and by using prior salary levels when setting new salaries. Pay gap seems to have a correlation with company size as well: companies with less than 250 employees have a lower pay gap compared to large companies with more than 20,000 employees.

Despite the prevalence of pay disparity, there are some signs of hope as well: When the gender pay gap figures are adjusted by age, it shows that in the US, women aged 25 to 34 earned 89% of what men earned, versus 84% for women in high age brackets.

At Bear Stearns, we know through experience that men and women provide equal value; therefore, there should not be any pay gap based on gender. Our corporate policies and hiring strategy are firmly rooted in the commitment to gender equality and we aspire to a leadership role and agent of change in our marketplaces.  Moreover, we are committed to ensuring representation of men and women from all ethnic backgrounds and embrace diversity as a fundamental part of our culture. One of the ways in which we support diversity at Bear Stearns is the development of our Employee Networks. To facilitate interaction, support and the benefits of networking among our female employees, we offer the Women’s Professional Forum as one of our numerous Employee Networks.
Bear Stearns embraces initiatives that drive economic growth and deliver real, sustainable benefits to humanity. You can talk to us on how we can work together to actualize your propositions in energy or other sectors and maximize your returns.
News
Private Equity Value Creation
The Opportunities of Climate Change
The Fall of Globalization