Whither the Power of the Sun?

Solar power is now cheaper than it ever has been. Costs of the technology have been declining for a decade. The building blocks of solar panels, the photovoltaic (PV) modules, are now not only less expensive to produce but they are also more efficient.

In some places around the world generating solar power is now cheaper than producing equivalent amounts of energy with fossil fuels. Solar projects, as they become cheaper, are better able to thrive with fewer subsidies from governments. As a consequence, companies are being encouraged to sign long-term agreements with renewable energy developers. 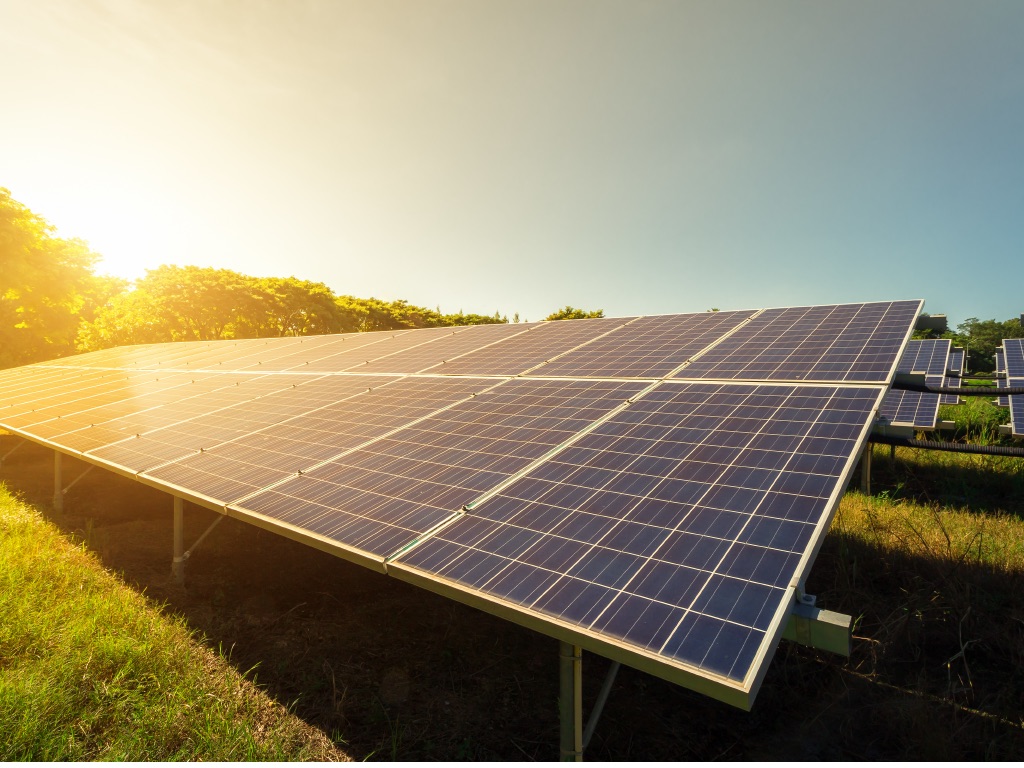 This boost in the share that renewables hold in the energy market is being played out globally, but Europe is at the forefront of progress.

Forecasters are trying to keep up with solar’s surging success. Indeed, the International Energy Agency’s prediction of global solar capacity has had to be increased 15-fold on what it thought would happen back in 2006.

Researchers now estimate that the share of renewables in the European power system will be more than 70% in the next 10 years. And Asia is likely to be hosting over half of the world’s solar installations in the same period.

Future technological advances are bound to enable solar power to generate even more energy. This in turn will cut consumer level utility expense and further boost renewables’ share of the global power mix. There are already significant signs of progress all over Europe.

In the first six months of last year France’s solar market increased by 59% driven in the main by large-scale solar installations. Cumulatively the country’s installed PV power generation surpassed a notable 8.5 GW, with newly installed PV capacity achieving 479 MW. France is steadily growing in stature as a generator of solar energy, backed by political will, a well-developed energy industry as well as a robust economy.

Another example is Germany, which has been taking a key lead in the PV power production for many years, and in 2018 achieved the accolade of being the highest ranking country for solar PV per capita. The German government has made renewable energy a high priority, and the aim is to source 80% of electricity from renewable sources by 2050.

Even though historically Italy has relied on foreign imports to supply a significant amount of its energy, as of last year the country has become another major leader in solar power generation and development with solar PV accounting for 7.9% of electricity demand. When the EU set the target of generating 20% of the continent’s energy from renewable sources by 2020, Italy was among 11 nations that were able to reach this objective ahead of the deadline.

Because the UK has so little sun all year around, it’s nowhere near the top of the table for PV solar power use.  However, government initiatives are encouraging businesses, homes and schools to introduce solar panels. This plus the decrease in cost of PV technology has helped the UK become a leader in solar power production. Solar has definitely been increasing in popularity accounting for 3.4% of Britain’s total electricity generation in 2017, and increase from 3.1% the year before.
Worldwide there are more people now working in solar than on oil rigs and in gas fields. The number of people employed is solar is also three times the size of the coal mining workforce. It’s a shift to take note of." 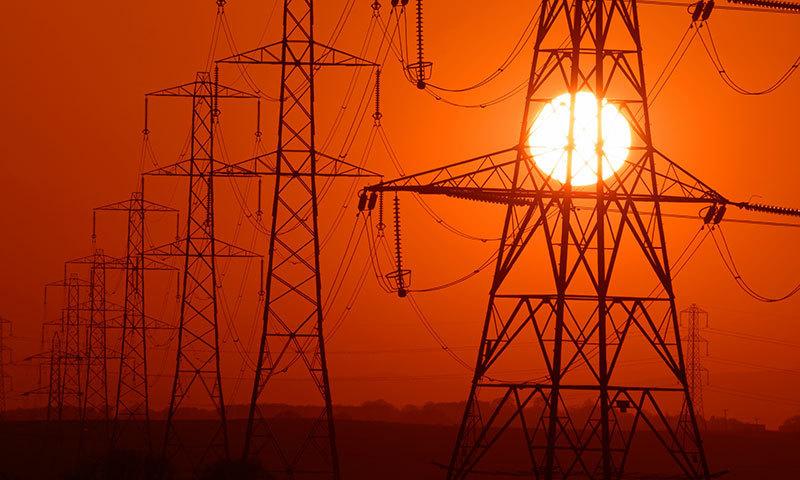 The factors that might have contributed to solar’s notable growth not only relate to enhanced awareness of the need for environmental sustainability but also to numerous other initiatives. These include tax credits implemented by the US federal government for people who develop or invest in solar energy.

The residential and commercial solar ITC implemented in 2006 was extended through to 2023. With its compound annual growth of 76%, the ITC has boosted annual solar installation growth in the US by more than 1,600% in the past 10 years.

There is no doubt that the Climate Change Agreement in Paris, even though it’s been snubbed by President Trump, along with other initiatives to reduce global warming, has contributed to solar’s boom. The Paris agreement not only addresses issues including food security, deforestation, and poverty, but it also gives guidelines for what can be done to lower carbon dioxide emissions.

A major soft factor to solar growth is its rising popularity. An increasing number of people now see having solar panels on their properties as a symbol of status. This has been exacerbated by the advances in technology and particularly battery storage. The equipment is no longer made up of huge, lead-plate batteries loaded with sulphuric acid and expensive to manufacture. The most modern batteries now use saltwater as the electrolyte. Nowadays they are made out of lithium iron and any risks of thermal and fire hazards have been eliminated.

The future of solar can increasingly be seen in the world’s emerging markets. Africa is a good example. Expanding the existing African power grid is essential, but it’s only part of the continent’s power solution. There is a new breed of African entrepreneurs and innovators who are harnessing mobile money, coupled with advances in solar power to leapfrog Africa’s gaps in power generation.

Take Kenya-based M-Kopa. It generates solar-powered electricity and offers storage solutions to households without access to the conventional grid. It then finances payments over a 12-month period through mobile money accounts. Since it was founded in 2011, M-Kopa has not only sold over 600,000 household kits but it has garnered multinational investments from outfits like Japan’s Mitsui.

Uganda-based Fenix is yet another example. It has sold 140,000 solar power kits, also with the help of mobile money. Fenix has now been acquired by France-based major global energy company Engenie, which is using digital technologies to give 20 million people around the world, decarbonised, decentralized energy by 2020. UK-based BBOXX is another business that is distributing solar kits through its agents in 10 African countries.

With companies like these using business models that enable even the poorest households to get electricity for the first time means that solar’s recent significant growth looks set to get an even more powerful shot in the arm – especially when it is considered that in Africa alone about 70% of households earn less than $5,000 each year.

At Bear Stearns we are committed to continuing to be a driving force for change in developing and engaging in opportunities that truly make a difference.

For more information feel free to contact us at:   info@bearstearnscompanies.com
Bear Stearns embraces initiatives that drive economic growth and deliver real, sustainable benefits to humanity. You can talk to us on how we can work together to actualize your propositions in energy or other sectors and maximize your returns.
News
Private Equity Value Creation
The Opportunities of Climate Change
The Fall of Globalization